The SMA connector interface has been on the market since the late 1950’s, and throughout the years design improvements have extended the operating frequency from the initially developed frequency of 18 GHz, up to 27.5 GHz. SMA connectors operating at 27.5 GHz are widely known as a “Thick-Wall SMA” or “Super SMA.”

These precision SMA Connectors go one step further, to 32 GHz, and are designed to maintain transition ID differences or steps to a minimum to achieve low VSWR for high operating frequencies. In the detailed view below, one can observe the ID differences between male and female across three different design approaches: Classic, Super, and the MegaPhase Optimized SMA designs. The MegaPhase Optimized SMA design maintains compliance with the interface standard MIL-STD-348 while significantly improving operating frequency and VSWR performance. 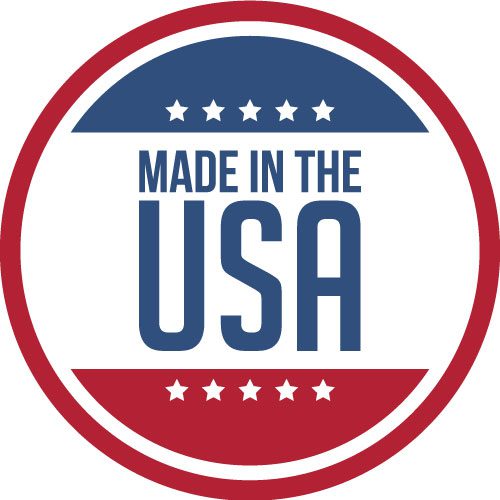